Tanzania, East African country situated just south of the Equator. Tanzania was formed as a sovereign state in 1964 through the union of the theretofore separate states of Tanganyika and Zanzibar. Mainland Tanganyika covers more than 99 percent of the combined territories’ total area. Mafia Island is administered from the mainland, while Zanzibar and Pemba islands have a separate government administration. Dodoma, since 1974 the designated official capital of Tanzania, is centrally located on the mainland. Dar es Salaam is the largest city and port in the country. 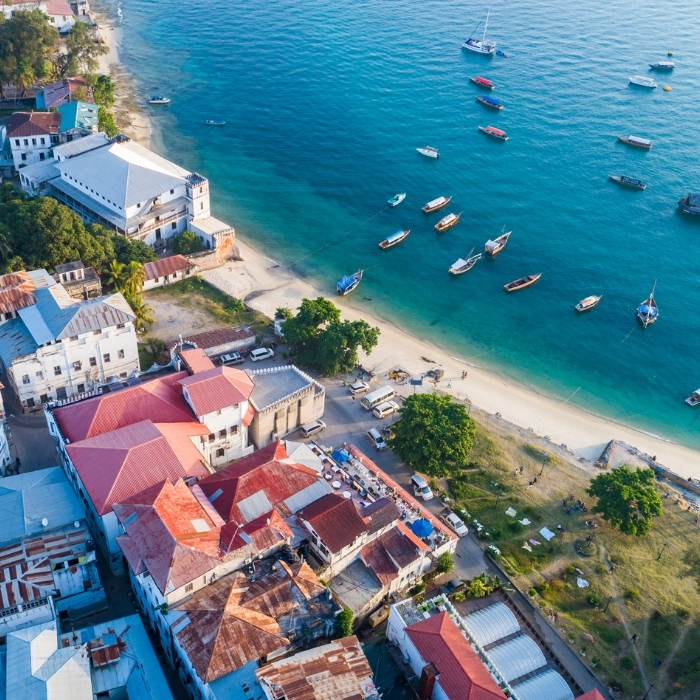 Scroll to Top
Chat Now!
✈️ Need Help?
Tristar Immigration
Hi There! 👋
How can we help you?